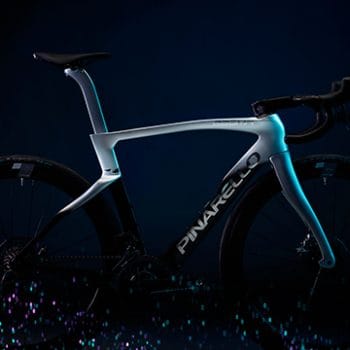 DOGMA | ˈdɒɡmə | noun A principle or set of principles laid down by an authority as incontrovertibly true: the DOGMAs of faith Founded in Treviso, in the northeast heart of Italy, by Giovanni “Nani” Pinarello, the company has been making the highest quality bikes since establishing in 1952. The Pinarello name evokes legendary and epic victories from the greatest cyclists of all time: Since the very first Giro d’Italia victory by Fausto Bertoglio in 1975, Pinarello has gone on to dominate the podium at Olympic Games, World Championships, monument... Read More

This revolutionary material is proven to be up to 48x more effective than standard EPS foam at preventing concussions from common cycling accidents. What is WaveCel: WaveCel is a collapsible cellular material that lines the inside of Bontrager helmets. It is the result of a four-year partnership between Trek’s Research & Design teams, orthopedic surgeon Dr. Steve Madey, and biomechanical engineer Dr. Michael Bottlang. Drs Madey and Bottlang have collaborated for the past 25 years and pioneered advances in fracture care, thoracic and pelvic trauma, and head injury prevention. They... Read More 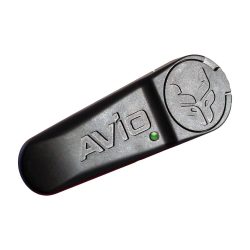 Power doesn’t have to break the bank – Avio Powersense

Looking for that something special for Christmas?  What about a powermeter?  Hold on you dont have to spend $777+ anymore, with Avio Powersense you can be up & running for around $389… You have decided that you want to get fit. You have been to the gym and tried spinning classes, but nothing beats the feel of the breeze as you cycle in the open air. So you’ve saved up and got yourself a bike. Even a basic road or hybrid bike is not particularly cheap. But your local retailer... Read More 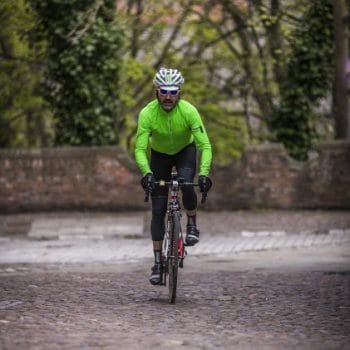 The Long Sleeve Hybrid Que by Q36.5 is a garment I have a real affinity for. It was one of my first items of Q36.5 clothing, and it prompted me to explore and purchase much more of their range. Prior to owning the Hybrid Que, there was a gap in the cycling clothing I was using when riding in varied temperatures and weather conditions we experience in the UK, particularly during the Spring and Autumn. Not being completely comfortable when out riding or training was detracting from the enjoyment or... Read More 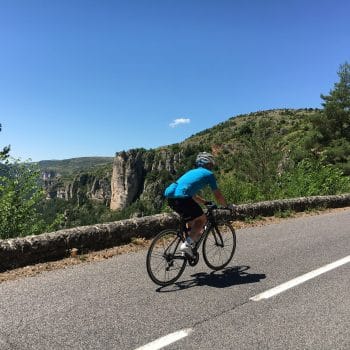 Q36.5 Jersey Short Sleeve L1 Pinstripe (available in men’s and women’s range) Our experience, enjoyment, or level of performance on the bike is normally greatest when it is not compromised by distraction or interference from the equipment we are using. Q36.5 create cycling apparel to enable healthy body temperature to be sustained during the ride. This translates into rider comfort and performance. Having heard so many positive comments about the Jersey Short Sleeve L1 Pinstripe, I was really looking forward to using one. This was heightened, as the jersey would... Read More